Champion® Industries, manufacturer of a full line of premier commercial warewashing systems, is pleased to announce Scott Cherevaty as the new V.P. and General Manager for Moyer Diebel Ltd., which includes the Champion Moyer Diebel and Bi-Line brands for the Canadian market, effective immediately.

In his new position, Cherevaty will be head of sales, service and administration as well as help develop and implement strategic plans for Champion Moyer Diebel and Bi-line brands in the Canadian market. Cherevaty began working for Champion in 2004 and has worked as director of sales and V.P. of sales. Before joining Champion, Cherevaty worked with the FoodRetail and FoodService divisions during his six-year tenure with Hobart in Canada, where he was heavily involved with Canadian buying groups and key accounts. He has been instrumental in Champion’s success over the past eleven years, providing sales leadership through oversight of Champion’s internal and external sales representatives, building relationships within the dealer and consultant communities and helping to lead new product development efforts.

"We are excited about the opportunities ahead as we strengthen our team dynamic and work with Scott in his new role," President of Champion Industries Lin Sensenig said. 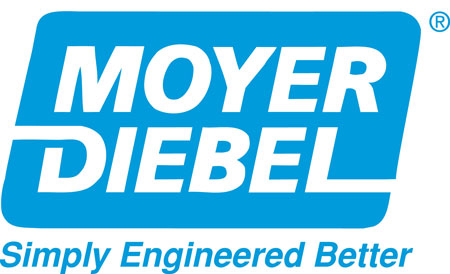 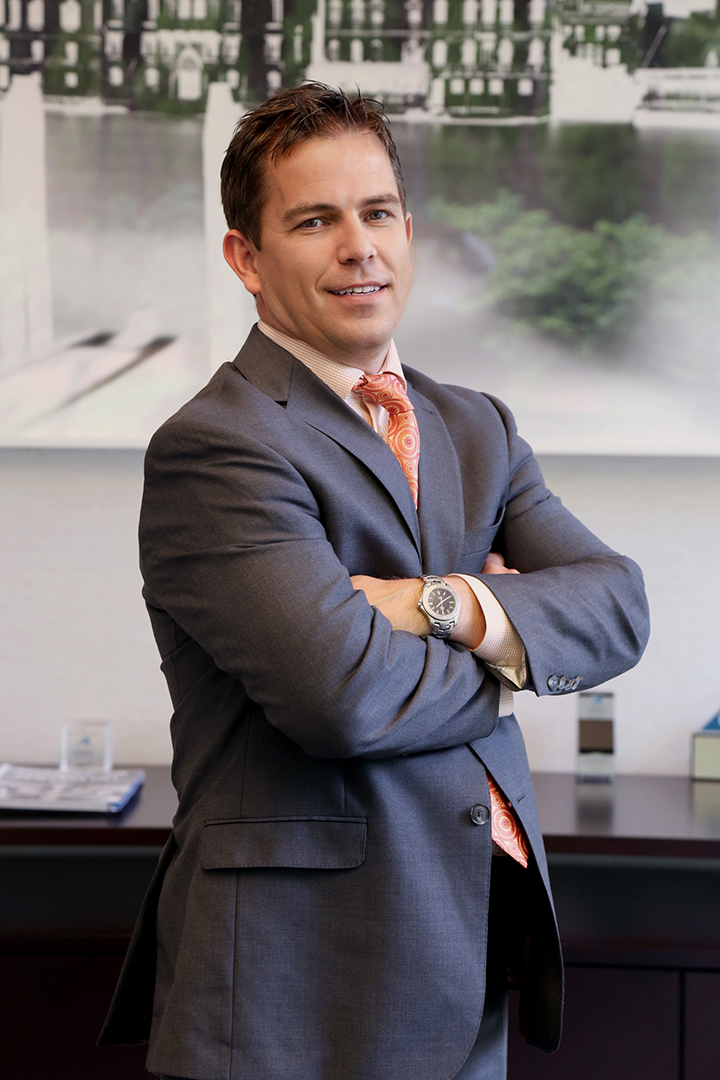