Auck assumes the role previously held by Martin Huddleston, who took the role of General Manager, Convotherm U.S. Auck will be responsible for leading all United States sales, service, and support activities for Eloma USA.

Auck is a classically trained chef who has spent his career as a working chef in large-scale sports venues throughout the U.S. and as a culinary sales expert. Prior to joining Eloma USA in 2020, Auck spent eight years as a manufacturer's Corporate Regional Chef. He was responsible for accounts in the western region of the U.S., managing and growing hot-side brands among key customers and partners.

Auck joined Eloma in 2020 as Director, Sales and Culinary, where he combined culinary expertise with customer relationship development. As part of the leadership team, Auck played an integral role in the strategic growth of the business.

Auck’s replacement will be announced in the near future.

About Eloma
Eloma GmbH is a leading manufacturer of combi steamers and bake-off ovens for the professional foodservice industry. The company's "100 percent Made in Germany" philosophy guarantees the highest quality in appliances and all processes demanded in today's kitchen. The company was founded in 1975 and joined the Ali Group in 2007. Eloma operates worldwide and delivers to over 65 countries.

For more information on Eloma products and services, visit www.eloma.com. 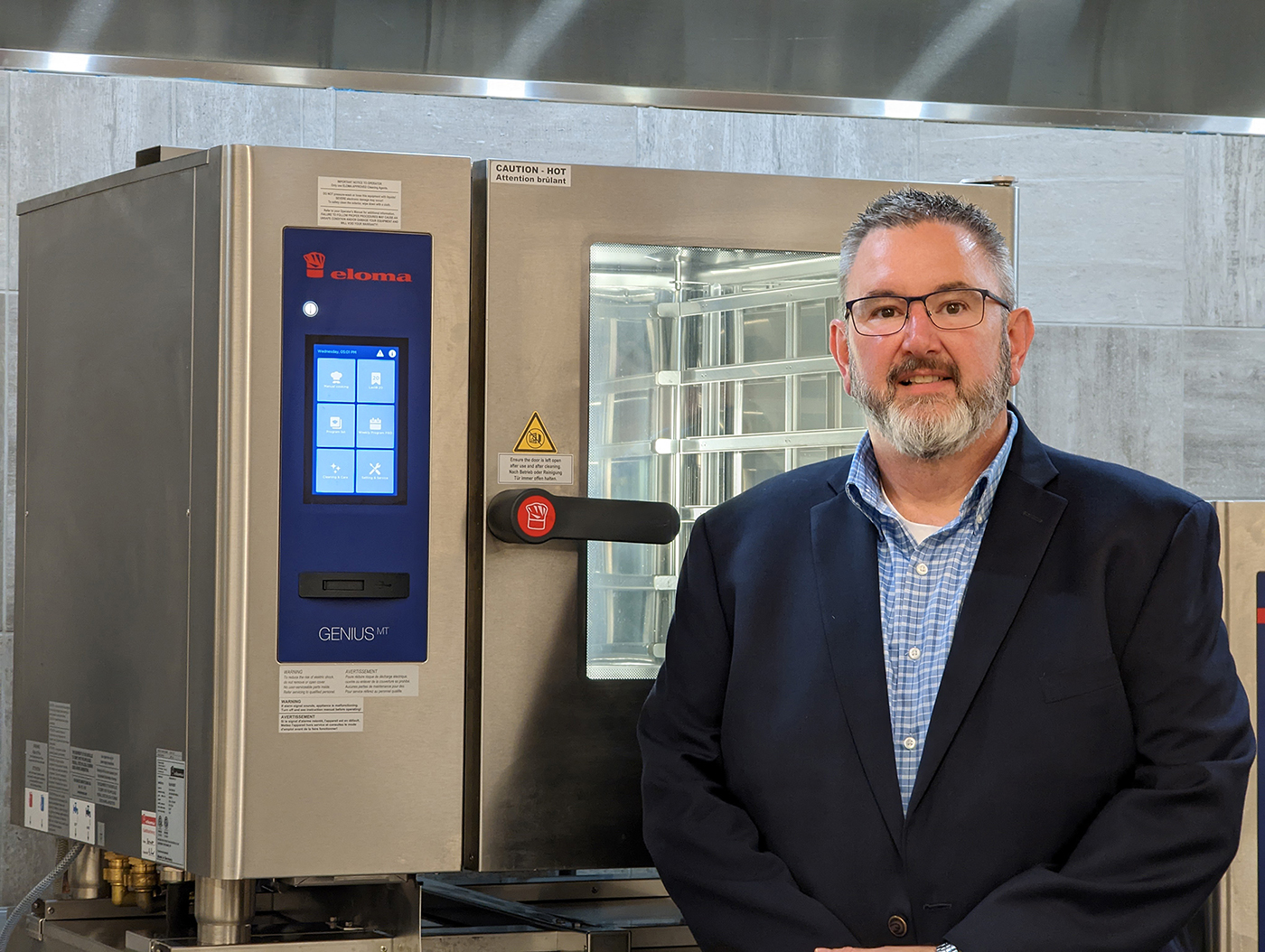