This will be Nommsen's second appointment as president of the Champion Group. He played an integral part of Champion's overall success during his first tenure from 2008-2014. In 2014, Erik left Champion to join Hog Slat, Inc., as the director of manufacturing and operations in Newton Grove, N.C. Nommsen will report directly to Filippo Berti, Chief Executive Officer of Ali Group North America.

"It is with great pleasure we welcome Erik back to Champion," Filippo Berti said. "We look forward to working with him to excel and advance in the foodservice industry." 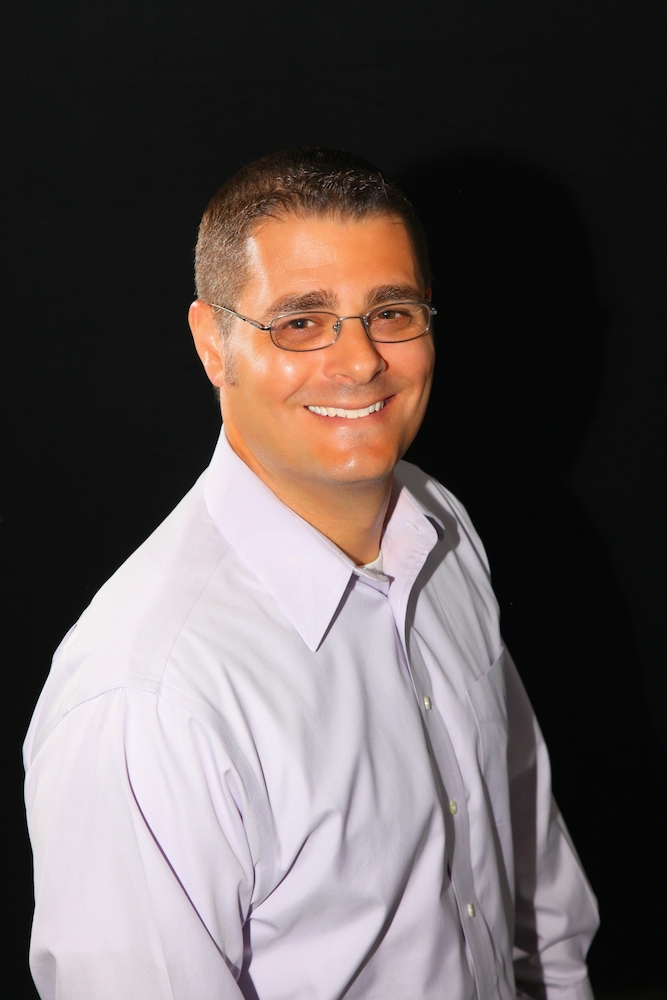