Motes will assume the role previously held by Tim Garbett, who will become Chairman of Ice-O-Matic. She will be responsible for the day-to-day management of Ice-O-Matic.

Motes began her foodservice industry career in 2001, working in restaurant operations and fine dining management, in various positions both front and back of house. In 2005, she became an inside sales coordinator at the Lund-Iorio manufacturers’ rep firm, where she represented a number of brands (including Beverage-Air and Montague), and eventually became an outside sales representative. Motes joined Beverage-Air in 2009 as Western Regional Sales Manager and was named Director of Sales in 2014. She was promoted to Vice President of Sales and Marketing for Beverage-Air in 2016 and moved to her current position of Vice President of Sales and Marketing at the Ali Group North America – Refrigeration Division (Beverage-Air and Victory Refrigeration) in 2019.

During her tenure at the Ali Group North America – Refrigeration Division, Motes was instrumental in integrating the sales and marketing teams for Beverage-Air and Victory to significantly grow market share and brand presence.

Motes’ replacement will be named in the near future.

About the Ali Group
Founded in 1963, the Ali Group is an Italian corporation with headquarters located in Milan, Italy, and North American operations based in Chicago, Illinois. Through its subsidiaries, the company designs, manufactures, markets and services a broad line of commercial and institutional foodservice equipment used by major restaurant and hotel chains, independent restaurants, hospitals, schools, airports, correctional institutions and canteens.

The Ali Group and its 95 global brands employ approximately 14,000 people in 34 countries and, in terms of sales, is the world’s largest group in this industry. It has 75 manufacturing facilities in 17 countries and sales and service subsidiaries throughout Europe, the Middle East, Africa, North America, South America, and Asia Pacific. 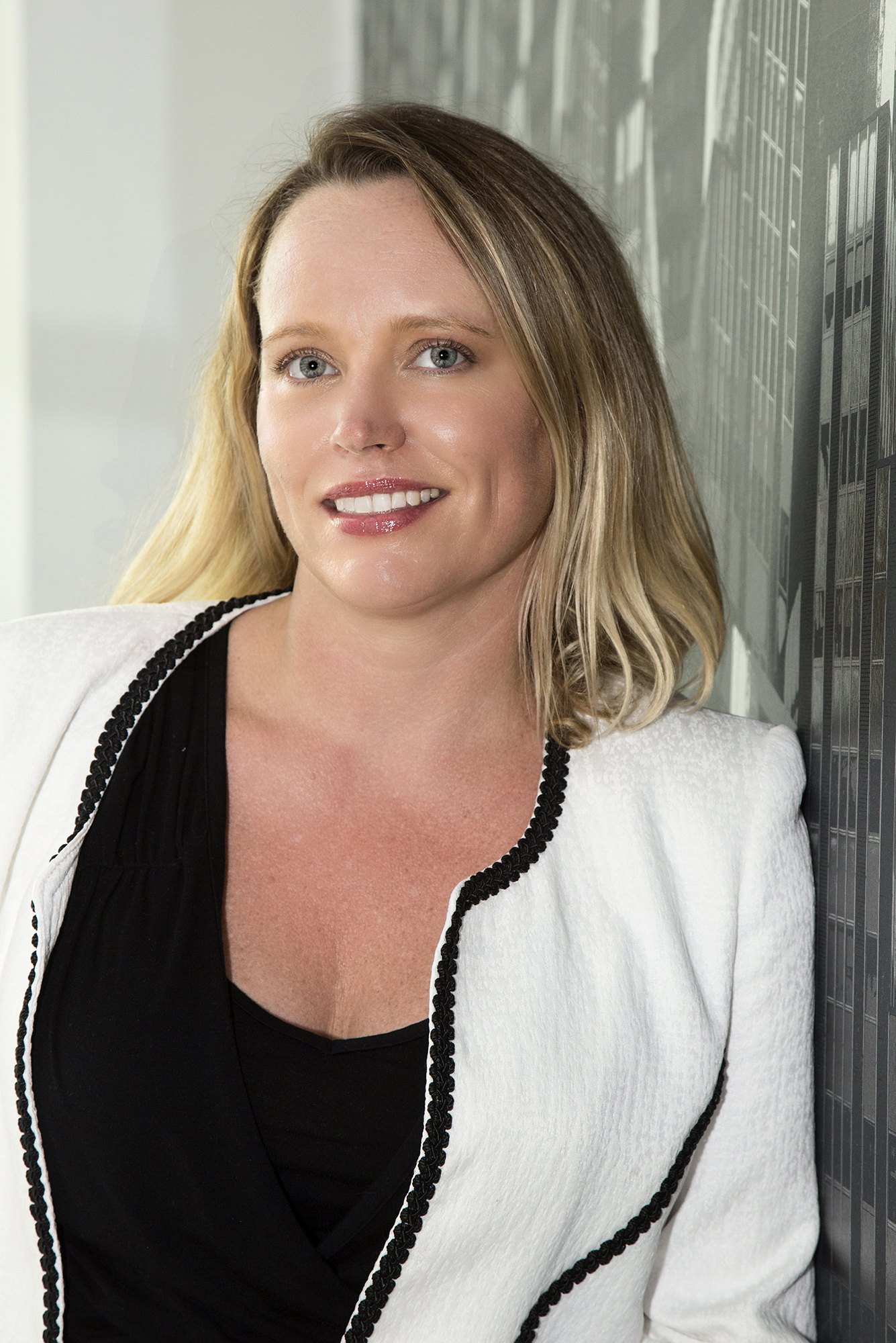