Milan, Italy; Chicago, Illinois (January 18, 2021) – Ali Group is saddened to announce that its founder and honorary Chairman, Luciano Berti, passed away peacefully on January 18, 2021, from natural causes. Berti would have celebrated his 90th birthday on January 26, 2021.

“Those of us who have been fortunate enough to know Luciano have lost a dear friend, a charismatic leader and a true titan of the foodservice industry, often described by his peers as a visionary,” son, Chairman and Chief Executive Officer Filippo Berti said.

His greatest love was for his wife, Giancarla, who passed away on November 23, 2019, after celebrating 52 years of marriage. More than anything, Mr. and Mrs. Berti loved having their family together to celebrate special occasions. Their six grandchildren were a particular source of pride and joy for them.

Looking back at the formative period of his life, Berti was the proud recipient of a Stanford University Fulbright Scholarship in 1955, where he went on to achieve his bachelor’s degree in Sociology. “My degree in Sociology was due to intellectual interest,” he once told a reporter. “I still have that intellectual curiosity in people.”

After his time at Stanford, he returned to Italy, earning his doctorate in political science at the University of Turin and spending a brief period as a professor of sociology at the post-graduate school of IRI. He then made an investment in a small Milanese automated warewashing company in 1962, and soon thereafter went out on his own and founded ALI Comenda — the first step toward making the Ali Group a world leader in the foodservice equipment industry. With the initial help of his wife Giancarla, he built the Ali Group into the multinational foodservice force it is today. The Group today employs approximately 10,000 employees in 30 countries and includes 79 of the most recognizable brands in the world. Berti was also especially proud of ALIWORLD magazine, which he started in 2012, because it focuses not only on internal projects but also on the Ali Group’s vast network of business partners — dealers, distributors, reps and consultants.

Luciano stood alongside Giancarla in their many charitable and philanthropic activities, but most notably he was very fond of the scholarships he sponsored as he strongly believed that education is the foundation for success. Both Luciano and Giancarla were deeply involved with organizations supporting the arts and sciences through their founding of the Fondazione Berti in Italy and the Berti Foundation in the United States. A special point of pride for Luciano was the educational assistance given to children of Ali Group employees through the Berti Foundation Scholarship Program in the U.S., in addition to the AFS Intercultural Program offered to Ali Group employees in Italy, and the scholarships offered through the Accademia della Scala to send young Italian musicians to the Aspen Music Festival and School in Colorado.

But throughout his entire life, the Ali Group remained Berti’s deepest passion. In the early days he would work six days a week and was often gone on trips personally selling his dishwashers.

Filippo Berti issued the following statement: “We have lost a dear friend to many, and for those of us in the Berti family, a loving father and grandfather. Many of you who personally knew my father know that beyond his deep intellectual curiosity, he always enjoyed meeting people. He genuinely cared about his employees’ well-being — as much as he cared about the business. I look forward to continuing his legacy. On behalf of my family, I would like to thank you for your kindness and sympathy during our time of loss. It gives us great comfort to know that you are thinking of us during this time.” 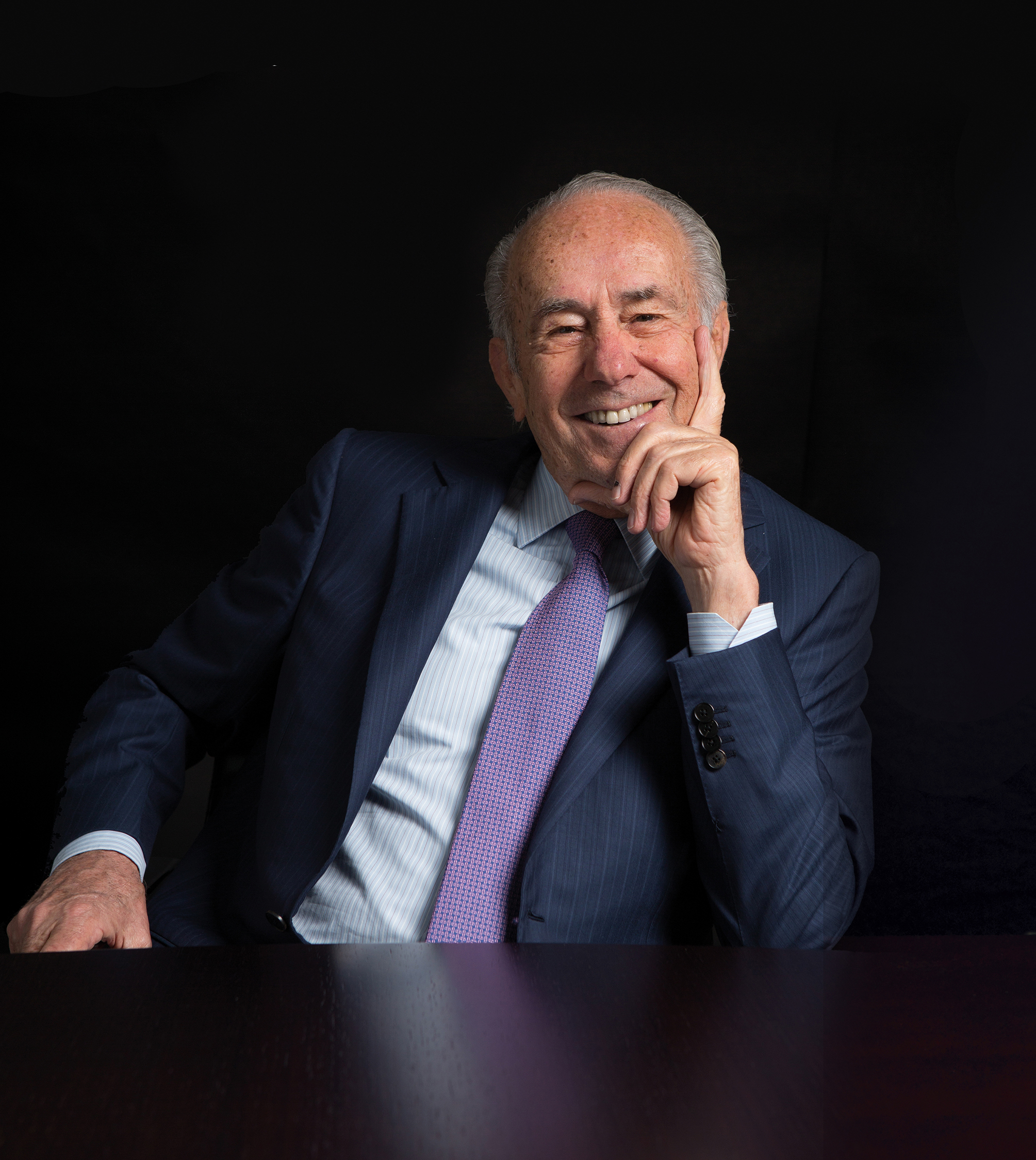